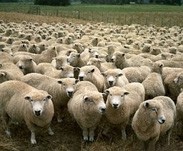 A British Pig Executive (BPEX) delegation is visiting Beijing at
the end of the month to encourage British exports to China, the
world's biggest market for pork.

As the FAO continues its calls for caution over bird flu, South
Korea announced that a new outbreak of the disease has taken place
on a small battery farm just north of the capital, Seoul.

Red meat on the up in Australia

Red meat sales in Australia are firmly back on the road to
recovery, according to statistics released today from Meat &
Livestock Australia. The figures show a second year of strong
recovery following dwindling sales in the 80s... 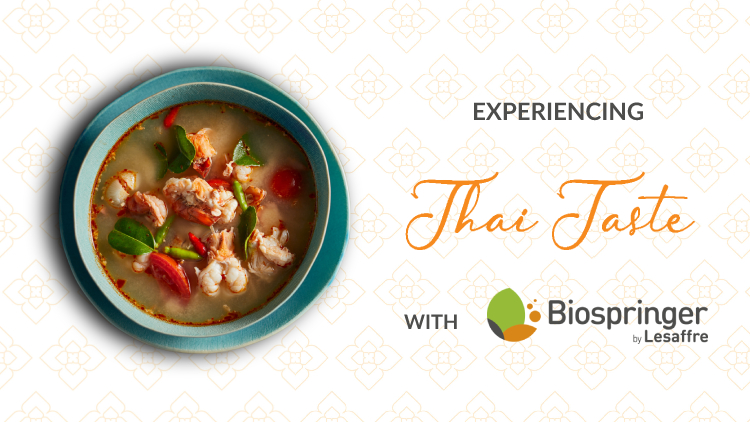 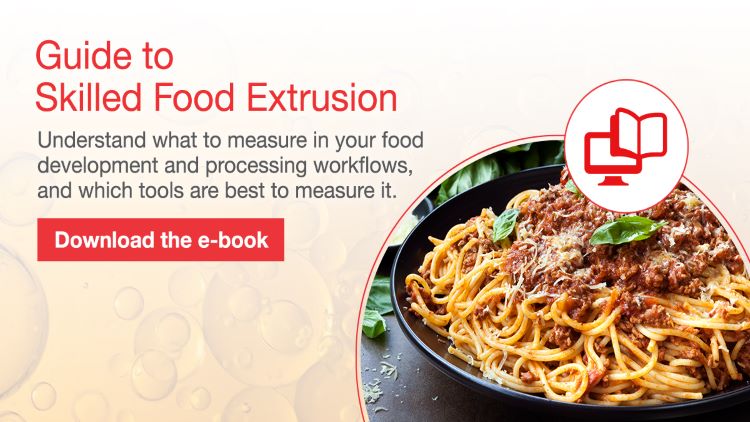