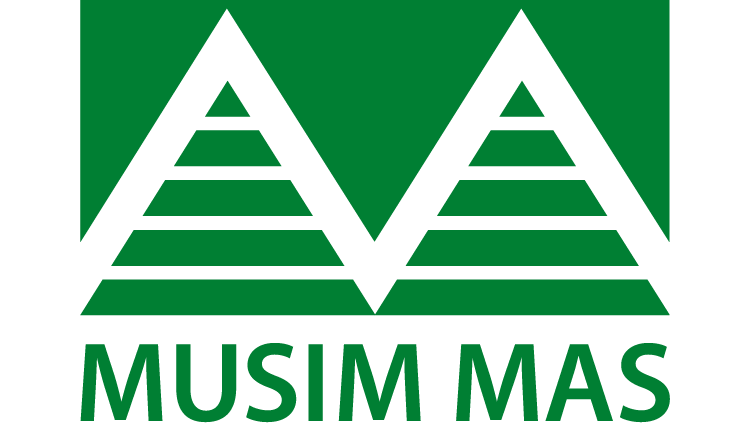 The World Health Organization (WHO) states that consuming more than 1 percent of trans fat in total energy intake is associated with an increased risk of coronary heart disease mortality. Trans fat intake is responsible for about 500,000 premature deaths from coronary heart disease each year globally. The WHO aims to eliminate industrially-produced trans fat from food globally by 2023 by implementing regulatory actions.

Trans fat found in foods can be naturally occurring or artificial. Naturally-occurring trans fats are produced in the gut of animals and are found in some dairy products and meat. Researchers found that naturally occurring trans fat is not considered harmful but the artificial ones or those created during the industrial process where hydrogen is added partially to liquid vegetable oils are.

According to the WHO, Denmark was the first country to effectively ban artificial trans fat in 2003 and limited 2 percent of trans fat in oils and fats for human consumption.  But it was only in 2018 that Canada and the U.S. banned trans fat. Fifty-eight countries, including Singapore, Thailand, Saudi Arabia, and Bahrain, will be implementing mandatory limits that will protect 3.2 billion people from the disease-causing substance by the end of 2021.

Although enforcement of regulations varies with each country in the world, the ban on trans fat has led to a huge reduction in consumption globally, and producers exporting their products will have to comply with regulations.

For example, in June this year, Singapore effectively banned all partially hydrogenated oils (PHO), a major source of artificial trans fat as an ingredient in all manufactured locally or imported foods in the country. This means that food manufacturers are required to ensure that PHOs are not used in their manufacturing process, while retailers and importers must ensure that their range of products does not include PHO as an ingredient.

Technologies available to replace trans fat include fractionation, esterification, and fully hydrogenation. At Musim Mas, we are focused on developing non-hydrogenated fats from palm oil to help our clients meet their product requirements and regulations. One example is our Goldivia ​brand used in many applications such as in chocolate confectionery coating and fillings, margarine, and other bakery applications.

It produces a similar taste profile and is non-hydrogenated with fast crystallization that works well in winter and in the tropics due to its improved heat resistance properties, helping our global customers meet requirements. Our Goldivia ​Series is a suitable alternative to high trans Cocoa Butter Replacers. It does not require tempering and is a healthier option without trans fat. We can customize the fat to the required mouthfeel and meltdown properties.

According to a research done by the Institute of Food Science and Technology Trust Fund, scientists found that “palm oil is an excellent natural candidate for fractionation and fat blending due to it containing not only a significant portion of high melting triglycerides, but also tending to crystallise.” The physical properties of palm oil, which is semi-solid at room temperature, means there is no need for partial hydrogenation. This leads to cost savings for the producer and a healthy product for their consumers.