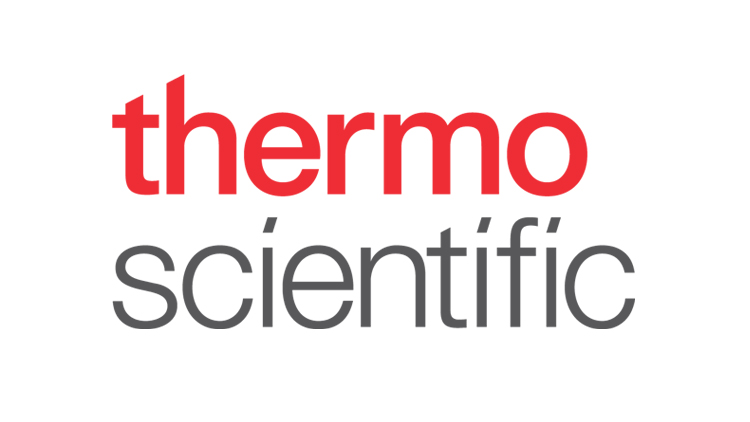 Our foods contain metals​ which, just like other naturally occurring elements, enter the global food chain through air, water and soil. While some metals such as iron are beneficial to health, others like arsenic and mercury are deemed harmful to health.

On 8 April 2021, the United States Food and Drug Administration (US FDA) announced its “Close to Zero: Action Plan for Baby Foods​” in response to the new Baby Food Safety Act of 2021 introduced by Congress in March 2021. The Act, in turn, had been in response to a House of Subcommittee report on the levels of heavy metals​ in baby foods.

In “Close to Zero”, the US FDA will identify actions that it will take to reduce exposure to toxic elements in infant and toddler foods, defined in the Baby Food Safety Act as food intended for children up to 36 months of age, to as low as possible.

The US FDA’s action plan will be a four-stage iterative approach, stating that reducing toxic elements in foods is complicated and multifaceted. The stages are the evaluation of the scientific basis for action levels, the proposal of action levels, consultation with stakeholders on proposed action levels, and finalization of action plans.

Distinguishing between toxic and non-toxic elements can be challenging. The reality is that arsenic is a naturally occurring element found in the earth's crust. On one hand, arsenic combines with oxygen, chlorine, and sulfur to form inorganic arsenic compounds, which are highly toxic. On the other hand, in animals and plants, arsenic combines with carbon and hydrogen to form organic arsenic compounds, which are not considered toxic. Hence, it is important to distinguish between these two forms of element when analyzing arsenic in food or drinking water.

The levels of toxic elements in foods are dependent on factors such as the air, water and soil used to grow the crops, types of food crops, and the industrial, manufacturing, and agricultural processes.

One of these crops is rice, an ingredient in rice cereal for babies. In fact, more than 90 percent of the world’s rice is grown in Asia​. There are rising concerns over the levels of arsenic in rice, specifically inorganic arsenic, as arsenic is used as a pesticide, a chemotherapeutic agent and a constituent of consumer products around the world.

Rice is grown under flooded (or anaerobic) conditions which encourages the release of inorganic arsenic from the soil into the paddy field water and the subsequent uptake of this soluble form into the rice plants. Arsenic becomes embedded in every part of the rice plant from roots, shoots, leaves, seeds and husks.

Difficulty in testing for arsenic in rice​

To legislate arsenic content in foods such as rice, regulators need to consider the availability of dependable identification and quantification of inorganic arsenic amidst the rest of arsenic-containing compounds present.

Additionally, it is imperative to understand the characteristics of the most toxicologically potent arsenic compounds such as their reactivity with sulfur containing compounds, and their ability to generate highly reactive chemicals. As such, laboratory professionals in the agriculture and food industries need to consider speciation in the study about arsenic compounds.

To test for speciation of arsenic compounds, laboratory professionals working in the food value chain in Asia need to use highly selective separation and detection systems.

One of the most efficient of these is the combination of strong-anion-exchange chromatography for separation with inductively coupled plasma mass spectrometry (ICP-MS) for specific arsenic detection.

ICP-MS is an elemental analysis technology capable of detecting most of the periodic table of elements at milligram to nanogram levels per liter. This technology is commonly used in a variety of industries including the food chain as it is capable of supporting environmental monitoring, geochemical analysis, metallurgy, pharmaceutical analysis, and clinical research.

In this application note (AN 43255) titled Determination of inorganic arsenic in rice using IC-ICP-MS​​, specialists from the University of Aberdeen and Thermo Fisher Scientific analyzed a total of 48 rice samples of which 7 were rice products intended for infants and toddlers. Their aim was to demonstrate how the coupling of ion chromatography with inductively coupled plasma mass spectrometry (IC-ICPMS) can help laboratory professionals meet regulatory requirements in the field of arsenic determination.

Whether in food and beverage testing, water analysis, agriculture or environmental analysis, laboratories in Asia can modernize through several ways including participating in virtual knowledge sharing sessions hosted by experts and leveraging the latest technological innovations.

All these will empower Asia’s growing community of scientists, researchers, chemists, and other laboratory professionals to gather and analyze quality data, and to undertake relevant actions for the benefit of society.

Laboratory professionals who are keen on knowledge sharing sessions, learning opportunities and news on ion chromatography innovations can sign up for the exclusive quarterly newsletter, Ion Chromatography Insights​, offered by Thermo Fisher Scientific. Sign up at https://www.thermofisher.com/ic-insights​