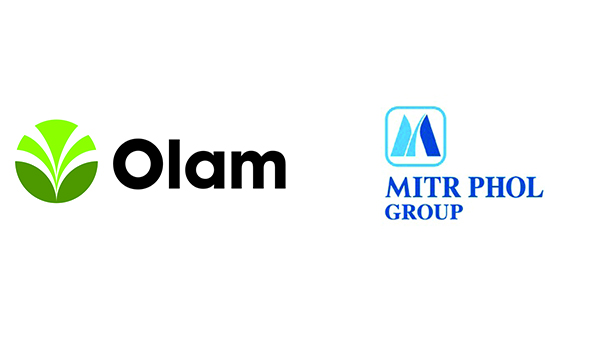 Indonesia was once one of the world’s largest sugar producers. Until the 1930s, the economy of the islands was dominated by sugar plantations. The country exported almost 3m tonnes of refined sugar a year at the start of that decade.1​​ With the growth in local demand in recent years, Indonesia has faced challenges in self-sufficiency. Now, a new partnership is trying to sustainably get the country closer to its sugar self-sufficiency goal while improving livelihoods.

One of the challenges facing Indonesia’s self-sufficiency effort relates to its long history of sugar processing. Indonesia has 63 mills that process raw cane but about two-thirds of these facilities are more than 100 years old.2​​ Four have been closed for being inefficient. Just six new mills have come online in the past 25 years.

These older mills have knock-on effects down the supply chain. The low output of the mills limits the rate they pay farmers for sugarcane, which, in turn, deters farmers from growing the crop. Some farmers see paddy or corn as offering a better return on their land, time and investment and move away from sugarcane production. This has further knock-on effects on the 28,000 people who work on sugar farms and the similar number of people employed in related off-farm roles.

Recognising these issues, Olam International and Mitr Phol Sugar Corporation have allied to change the economics of sugar production and processing in Indonesia. The agreement sees Mitr Phol acquire a 50% stake in Olam’s existing Indonesian sugar refinery. Down the line, the joint venture will consider creating a new mill capable of processing 1.2m tonnes of sugarcane a year. If the mill goes ahead, it will open in 2020, around the same time the government hopes to achieve sugar self-sufficiency.

While the new mill would only account for a small fraction of all sugarcane processed in Indonesia, the investment in new capacity and associated activities planned by the companies could have a big effect on some farmers.

Olam and Mitr Phol plan to provide upskilling support and introduce and expand initiatives such as good agricultural practices, ModernFarm and DTF Cocoa. ModernFarm is a sugarcane initiative Mitr Phol runs in Thailand to help farmers improve yields while lowering costs. Adoption of technology will be central to this programme.

“We would focus on continuing to improve the livelihood of farmers we source from by introducing cutting-edge technology, and working with them to improve yields and practices to ensure they generate sustainable incomes,” Joe Kenny, managing director and CEO for sugar and dairy at Olam, said.

1.    Gordon, A. The Collapse of Java’s Colonial Sugar System and the Breakdown of Independent Indonesia’s Economy. in ​Between People and Statistics​​ 251–265 (Springer, Dordrecht, 1979).​