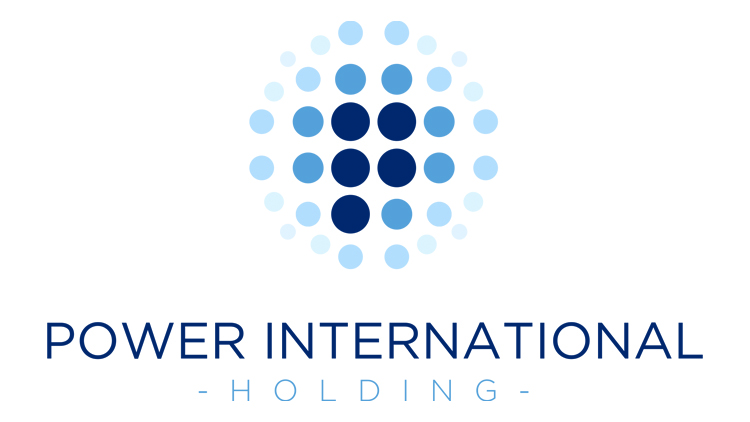 A wealthy but small Middle Eastern state, Qatar has always been reliant on imported food. But the government has been keen to build a more balanced economy, so that Qatar is not overly dependent on its rich oil and gas reserves. This ambition for a more diversified economy became a necessity following the blockade that started in 2017 as part of the region’s diplomatic crisis.

For years, most of Qatar's food entered the country via the Saudi border crossing at Salwa and Dubai's Jebel Ali Port. Then, Saudi Arabia, the United Arab Emirates and Bahrain blocked the border, cutting Qatar off from its vital supply chains.

Qatar’s historical reliance on imports is, in part, a consequence of its climate and environment. As a hot and dry country with sandy soil, Qatar is ill suited to the agricultural practices used in other parts of the world. As such, while Qataris knew that they needed to be more self-sufficient, particularly for essentials, such as dairy and food, the country relied heavily on imports before the blockade.

The need to quickly increase domestic food production in the days following the blockade drove the importation of cows from the US and Europe. Four-thousand dairy cows arrived by air, with an additional 16,000 entering the country by boat. That effort was supported by the rapid scaling up of the infrastructure needed to care for and milk the herd.

Baladna, a Qatari company founded by Moutaz Al-Khayyat and Ramez Al-Khayyat, imported the cows and now supplies 17 out of every 20 glasses of milk drunk in its home country. Having risen rapidly to market dominance during a period of intense upheaval, Baladna has learnt how to build a dairy business in challenging times.

The story of Baladna shows how food and beverage companies can turn crises into opportunities. Baladna has suffered very few interruptions in this most difficult of times. As an analyst at QNB Financial Services recently noted, the company is “significantly more prepared to deal with coronavirus complications versus most other listed companies.”