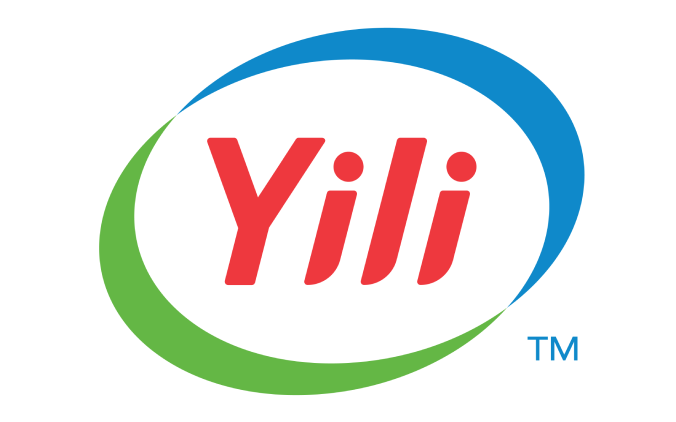 The opportunities for food brands in Indonesia and the wider Asia-Pacific region are changing as the expanding middle class flexes its increased spending power. Armed with the extra disposable income, consumers are seeking out everyday indulgences that align with their lifestyles. The trend is driving up sales of high-quality ice creams, leading Yili Group to open a factory in Indonesia to meet rising demand.

Indonesia and the rest of the Asia-Pacific region are seeing growth in ice cream sales, reflecting rising disposable income and demand for high-quality products. In 2019, the ice cream and frozen dessert category was among the fastest-growing sets of food products in Indonesia, adding to years of rising sales.1​ The retail value of ice cream and frozen desserts sold in Indonesia rose 46% from 2014 to 2019, climbing from $286.3m to $416.9m over those years. The growth exceeded the expansion of the broader snack market.

Analysts expect the growth to continue. The Indonesian ice cream market is forecast to have a 7% compound annual growth rate (CAGR) between 2020 and 2025, and the United States Department of Agriculture sees the category as one of the best prospective products in the country.1​,​2​ Analysts also expect the broader Asia-Pacific ice cream market to achieve a CAGR of 7% from 2020 to 2025.3​

The forecast reflects growing spending power. GDP per capita in the East Asia and Pacific region went from $7,000 to $11,500 in the space of a decade.4​ Analysts see “a rising trend of disposable incomes in the coming years,​” driving further growth as “the greater part of the disposable income is spent on food​.”

Some brands will benefit more from the trend than others. Analysts have identified the emergence of health-conscious consumers who prefer ice creams made from high-quality ingredients as a trend. The trend has benefited Joyday ice cream, which has expanded to 260 Indonesian cities since it came to market in 2018. Joyday is made with  milk and high-quality ingredients, aligning it with trends, and comes in varieties such as mung bean that cater to health-conscious consumers.

The growth of Joyday led Yili to choose Indonesia as the site for its first self-built factory in Southeast Asia. Yili expects the plant to be the largest ice cream factory in Indonesia, with a daily production of 343 tons, once the second phase of the project is complete. That production capacity equates to 4m ice cream products a day. Today, with the first phase complete, capacity stands at 159 tons.

Yili invested RMB 867m ($136m) in the first phase of the project, resulting in a factory that uses the Internet of Things devices and big data analytics to monitor the energy system and water treatment system, fully automate the production lines, and run the cooling system without manpower.

Money has also gone toward sustainability features, such as a wastewater treatment system with a daily capacity of 2,800 tons and the use of reclaimed water for irrigation. The reclamation initiative saves 4,000 tons of water per year. Similarly, Yili has deployed high-efficiency, energy-saving motors and natural gas boilers to cut its electricity use by 1.21m kilowatt-hours a year and carbon dioxide emissions by 8,029 tons a year.

The Indonesian plant joins an existing ice cream production base in Thailand, giving Yili dual centers in Southeast Asia and furthering its globalisation strategy. Supported by nearly 60,000 employees across 33 countries and five continents, Yili has liquid milk, milk powder, yoghurt, cheese, and ice cream products on the market in more than 60 countries and runs a worldwide innovation network.

Yili’s globalization strategy follows a philosophy of mutual development, leading it to collaborate with global partners, get involved with local communities and proactively fulfil its social responsibilities. In doing so, Yili positions itself and its partners to thrive as the Asia-Pacific ice cream market grows and evolves.