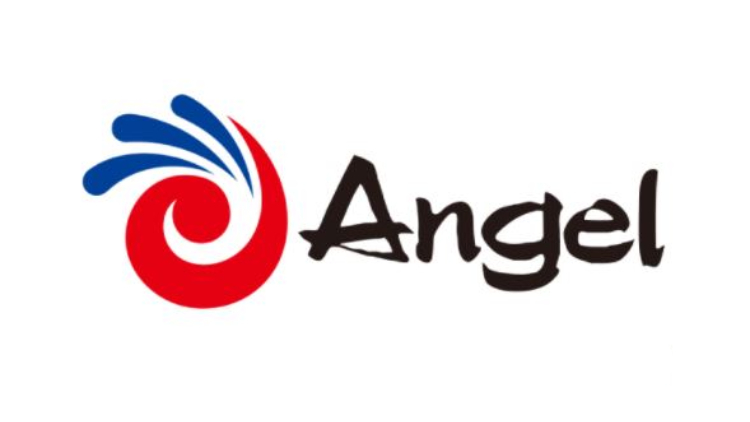 Why is human health inseparable from microorganism​

Microorganisms are a group of organisms including bacteria, viruses, fungi, small protists, microalgae, etc. They are difficult to observe with the naked eye, but are closely related to human health. They are widely involved in nutrition, food, medicine, agriculture, environmental protection and many other fields.

With the development of biotechnology, humans can cultivate high-quality Lactobacillus​, Bifidobacterium ​and Streptococcus thermophilus​ and other beneficial microorganisms, which have been well known as probiotics and can be used in dairy and nutritional supplements to improve gut health. Besides that, special Bacillus ​can be used to synthesize specific amino acids for health care products, food or feed;. Furthermore, various types of antibiotics can be produced through certain Actinomycetes ​for anti-infective purposes in humans or animals. In addition, genetic engineering can be used to modify E.coli​ or yeast (Pichia pastoris​) to efficiently produce vaccines, insulin or hormones which can be used for human immunity, disease treatment or promotion of animal growth. At present, the artificial meat (lab-grown meat) can also be manufactured by microorganism or cell culture, which is expected to greatly alleviate the protein gap faced by humans.

Microorganisms are essentially living organisms, and, like humans, they need specific nutrients to maintain their own growth and metabolism. If human beings want to obtain a large number of microorganisms and the useful bio-based chemicals secreted by them, suitable nutrition for the microorganisms should be provided properly, that is, "microbial nutrition".

As mentioned above, the growth and metabolism of microorganisms require nutritional support, and this nutrition is provided by the "microbial culture medium". Microbial culture medium is artificially prepared solid or liquid nutrient to maintain the growth and metabolism of microorganisms. It contains carbohydrates (carbon source), nitrogenous substances (nitrogen source), inorganic salts (including trace elements), growth factors, water and other microorganisms necessary nutrition. Microbiologists and fermentation experts do the exploration of microbial nutrition and use a variety of raw materials in different proportions to prepare culture medium to meet the needs of different microorganisms. This process is equivalent to a "nutrition" tailored for microorganisms, so it is called "microbial nutrition".

The various yeast extracts developed by Angel Microbial Nutrition are derived from microorganisms--baker’s yeast, and refined by multiple processes such as autolysis, enzymolysis, separation, concentration or spray drying of high-protein yeast after yeast fermentation. Yeast extract is a kind of 100% natural refined raw material, not a by-product from agriculture or industry, no genetically modified, no pathogenic, gluten free, no allergens and no risk of customs and taboos, and will not be affected by the location and seasonality. Therefore, the quality fluctuation is much less, which is conducive to the efficient and stable assimilation of microorganisms. Yeast extract is easy to dissolve in water and not only contains nitrogenous substances such as proteins, peptides and amino acids, but also contains rich growth factors, such as vitamins, nucleic acids, etc., as well as an appropriate amount of essential elements such as phosphorus and sulfur, so yeast extract can provide comprehensive and rich nutrition for most microorganisms. It has a wide range of applicability. Therefore, it is a high-quality and safe organic nitrogen source, which ensures the microbial fermentation process is "efficient, safe, clean and stable".

Angel Microbial Nutrition has also developed various types of yeast peptones, which are derived from yeast protein, and do not use any animal sources for raw materials, which can be used to replace animal origin peptones.

In addition, Angel Microbial Nutrition is actively developing plant-based peptone. The new production line will be launched in 2022. By then, it will provide more microbial nutrition solutions for the microbial fermentation and biotechnology industries with the target of “efficient, safe, clean and stable”, and build a solid and broad “bridge” between human health and microorganisms.